Note
So recently a coworker of mine showed a book about assembly poems, at first I was like “well this joke is very funny” and then I read the first page. 5 minutes later I ordered the same book for my own, and now that it has been received, I want to write my notes here.

There is an online and free version of the book.

I will try to understand each 64 pages of this awesome work, in order to maintain my assembly knowledge and to learn new tricks.

Of course I can be wrong in my interpretations of certain code or instructions, if so, feel free to help me improve!

The first page is pretty straightforward. As you can see every line sets one register to 0.

Every instruction here is very common and easy to understand, but one thing caught my attention: loop $. So let’s dig a bit here.

As you can see, it decrements cx at each iteration until it is 0. So a loop $ would simply set cx to 0, as the label to loop through is $, the symbol for the actual address.

Normally with loop label you would have some code between label and the loop instruction, but here there is none, so the loop only decrements cx.

This one is a little trick and pretty obfuscated but was very quick to understand. In fact, this loop produces the fibonacci sequence for the first cx elements.

As we learnt about loop at 0x00, it loops until cx equals 0, and here there is one instruction which gets exectued within the loop.

xadd is quite uncommon, this instruction can be coded as:

One experienced programmer can spot the algorithm to compute the fibonacci sequence here, which calculate the sum of the two previous elements of the sequence.

This code was a bit tricky, after discussing with friends ( 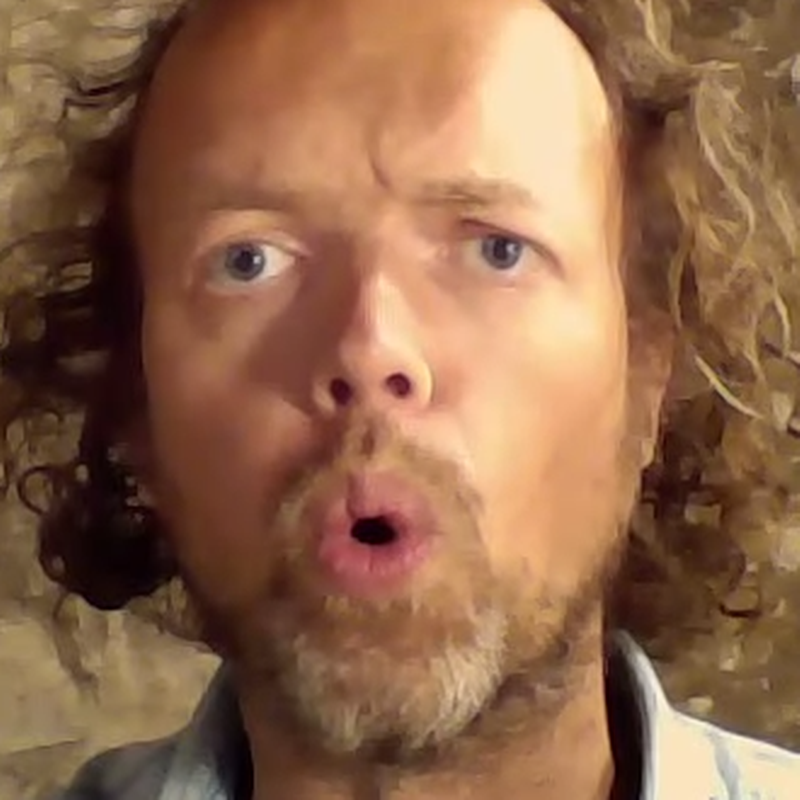 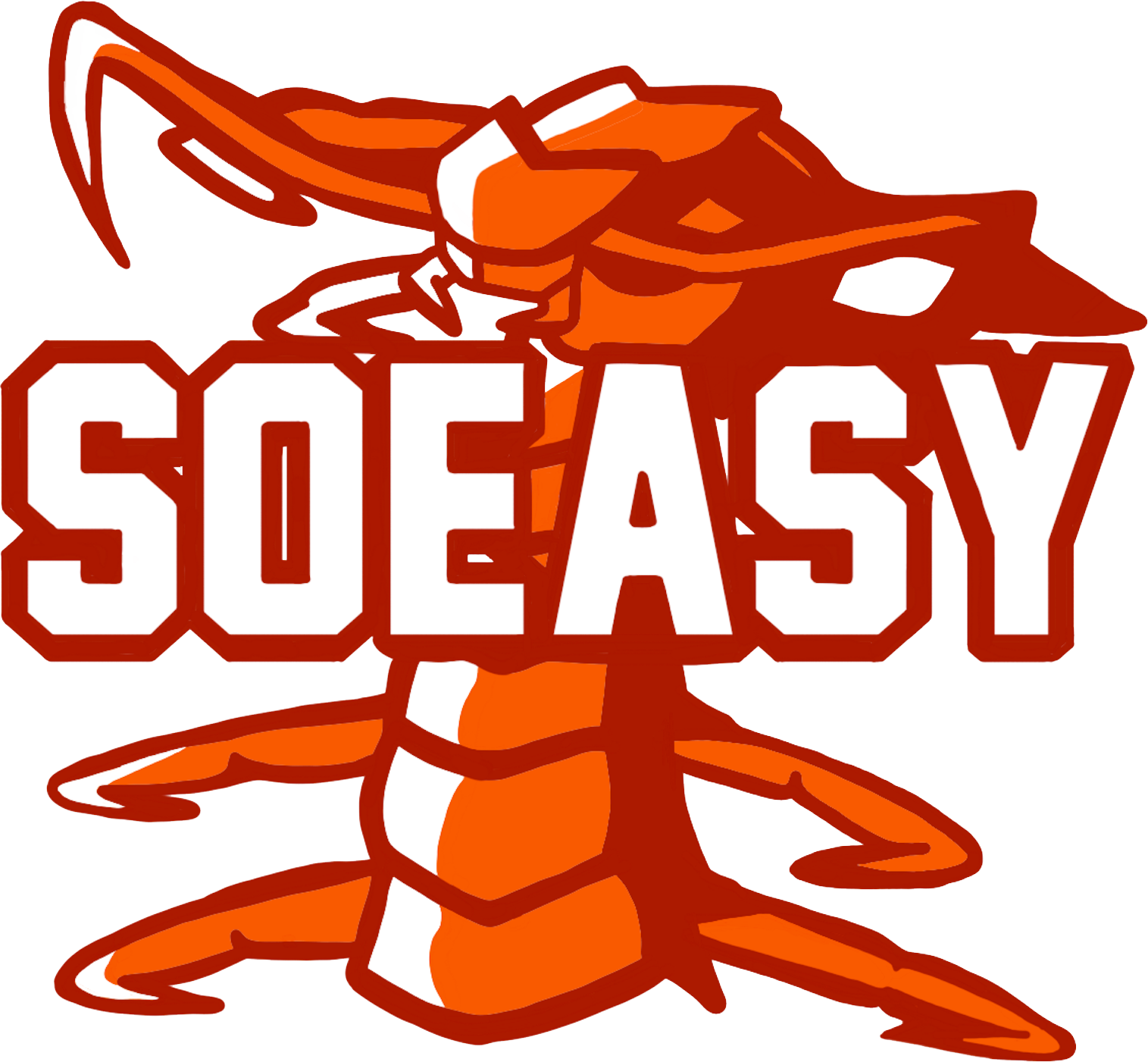 SoEasY) we agreed to say that this code tells if rax is different than 0.

At first I said that it tells the sign of rax, but I missunderstood the sbb instruction, but I was wrong and overlooked the computing of the sbb rax, rax.

This code requires to look at neg at first, despite of switching the sign of the target, it also sets the carry flag CF accordingly with the sign.

We can now dig sbb, its code can be:

By looking at the possible output values, we van see that it is a substraction by either rax + 0 or rax + 1 of rbx. Given that in this code, we have sbb rax, rax, we can sse that we will only get rax = rax - (rax + CF), with CF at 0 or 1, thus the output of the instruction is either 0 or 1, corresponding to the initial sign of rax.

With the previous experiences we now know about all the above instructions, we can deduce the behaviour of the code, which can be coded in a more high-level language like Python:

Yes, this is that simple. The tricky part comes from the sbb and and part.

This code was pretty simple to test, I was unsure of the exact behaviour of it, so I tested it:

And as you can see by executing this code, the printable characters have their case swapped: lowercase letters become upperccase, and vice-versa.

This code is so tiny that it seems complex, but fear not, I think I have the solution for it. This code shows the similarities and difference beteween sub and cmp.

This code teaches the trick for those instructions:

This code shows us that the inc; neg is symetric: doing it twice leads us to the original value. Which is pretty logic as inc; neg is the same as neg.

rcr is not quite common, it rotates the bits to the right.

In fact, there is stuff hapenning with the CF but I will skip this part as it is too long.

shr is a right shift of bits, with storing into CF for overflowing last bit. This does the same as dividing by 2^n, with shr rax, n.

adc is add with the CF in addition:

So here the code divides rax by 8 (2^3) and if the 3rd bit was 1, it increases rax, we can rewrite this code in Python to make things clearer:

Now it gets a bit interesting.

add byte [rdi], 1 increases the value of what is pointed by the address at rdi.

inc rdi adds 1 to rdi without modifing the CF.

adc byte [rdi], 0 writes the content of CF at the address pointed by rdi.

My guess here is that it sets every bytes in memory (at the address pointed by rdi) to the content of CF. The size of the memory is rcx, and the first byte is set to 1 in order to identify the chunck (like a start bit in telecommunications).

Here I got stuck for at least one hour, and because we had already seen all instructions, I did not bothered re-reading the documentation. It is pointless to read something twice, right?

So after calling the joker “coworker help”, we saw that neg does not only the 2-complement of the register, but also sets CF to 1 if the register is not 0. Remember to always double check what you read, especially documentation.

So this code invert all bits of rdx, and if rax is not 0, it will decrement rdx by 1.

Despite the number of lines, this code was very easy to understand, in fact I was even able to guess (CTF player strenght here) the behaviour of it within a few seconds.

The code acts in two steps, and demonstrates that a ror + xor is the same as a xor + ror.

The first 3 lines copies rax into rcx and xor rcx, rbx, and then does a ror rcx, 0xd. The other next 3 lines does the opposite: ror rax, 0xd (and also ror rbx, 0xd) and xor rax, rbx.

Finally we see that both rax and rcx have the same value. Proving that ror;xor is commutative.

This does the same as 0x0c but for xor; and & and; xor. Nothing really outstanding.